Sekisui House Australia has won the tender to acquire a 9.4 hectare site on Sydney's harbourside suburb of Wentworth Point for $360 million.

The proposal includes a mixed-use master-planned community of around 2,000 one, two and three-bedroom apartments with multiple towers up to 25 stories in height.

Sekisui House Australia chief executive officer said Toru Abe said Sekisui House was pleased to receive the advice that they had been successful in the tender process.

“We have already contributed to the area by delivering 2,000 apartments at Wentworth Point as well as jointly investing in the recently opened A$63 million Bennelong Bridge, which is one of the largest private and public partnership infrastructure projects in Australia," he said.

“We will maximise the enormous potential of this landmark site by delivering a unique and vibrant master-planned community with pocket parks and plenty of other amenity for residents to enjoy.

"Another major advantage to residents is the excellent transport links the location provides with a new re-developed ferry terminal with increased services, Rhodes Railway Station – now within walking distance – as well as multiple bus services linking to all major centres from Rhodes Shopping Centre.”

The master plan design proposal includes a collaboration between Japanese architecture practice, Kengo Kuma and Associates, as the lead architect, and a local firm to finalise the design.

Construction for the project has been scheduled to commence in 2018 with anticipated delivery by 2020. 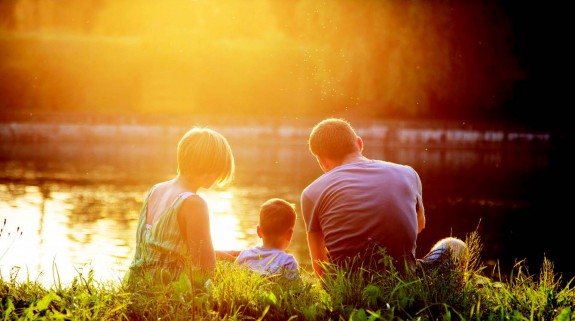 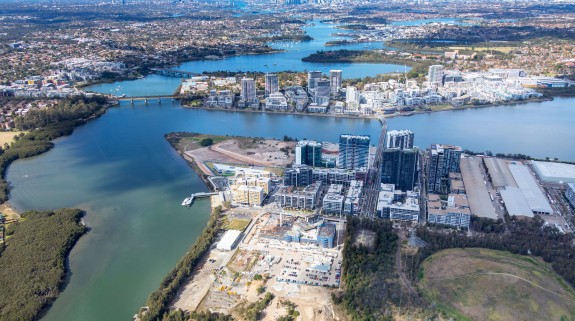 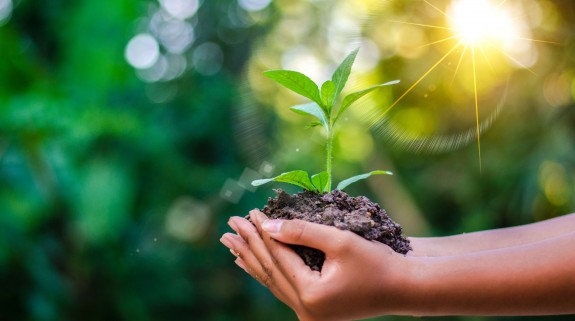