There are positive signs of new apartment sales picking up again after 83 apartments were sold at Sekisui House’s newest launch of Melrose Park North in Sydney's north-west.

156 apartments were launched from the Pulse and Pavilion buildings of the 1050-unit project. 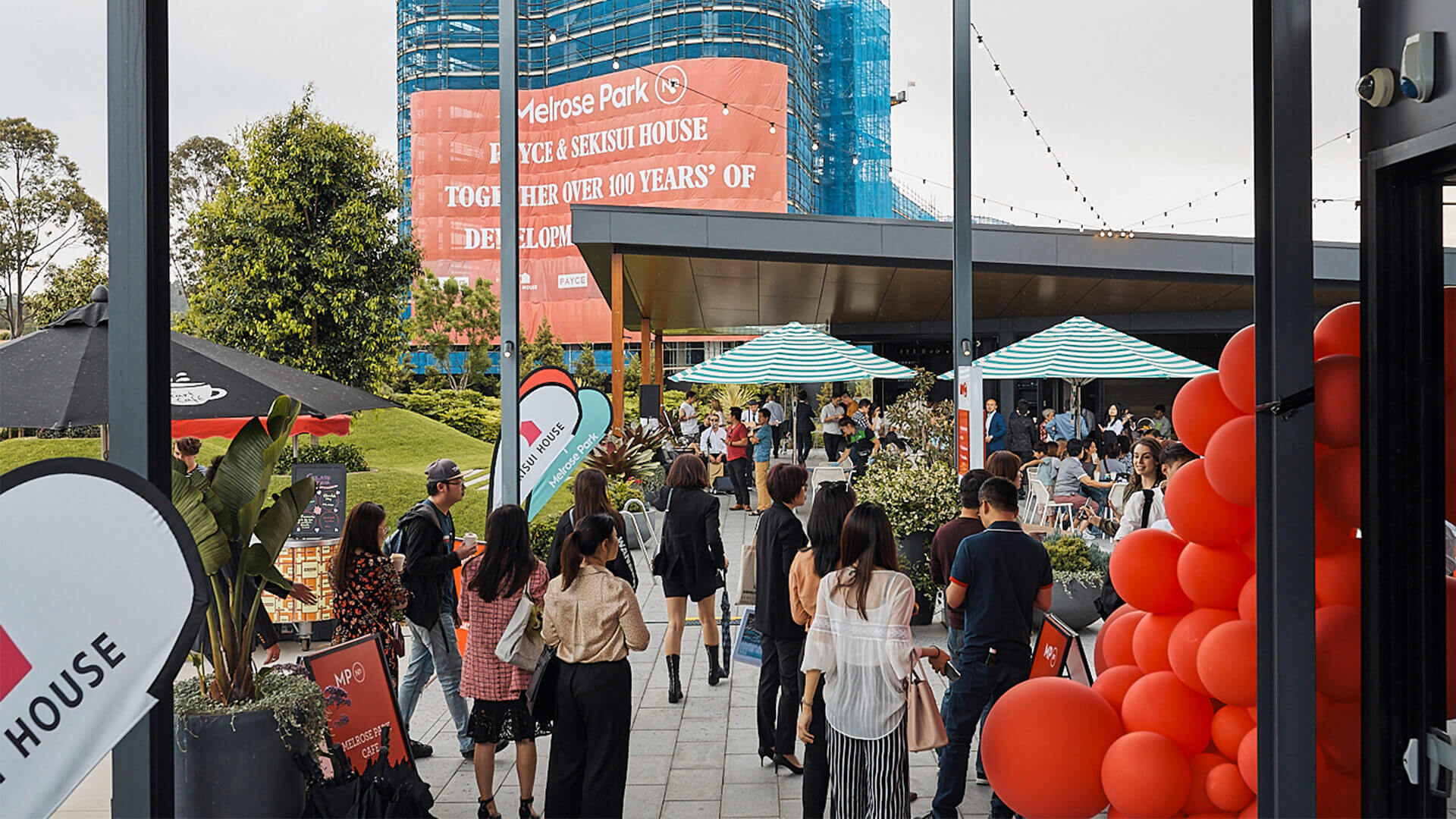 Recovery in house prices since the federal election in May has triggered stronger buying confidence in the apartment sector, particularly from first-home buyers.

"The results of the first launch exceeded expectations and signalled returning buyer interest," said Rhys Morgan of Boston Marketing who is marketing the development.

"The timing of the launch was a "bold move to test the market" but it paid off.

"We had 100 people pay a deposit to attend a pre-launch event, so we were confident the launch would attract strong support,” he said.

“The sale of 83 apartments in one day is a very strong result and shows purchasers are back for the right project.”

Forty-five per cent of purchasers were first home buyers who, citing better access to finance, secured many of the studios and one-bedroom apartments. 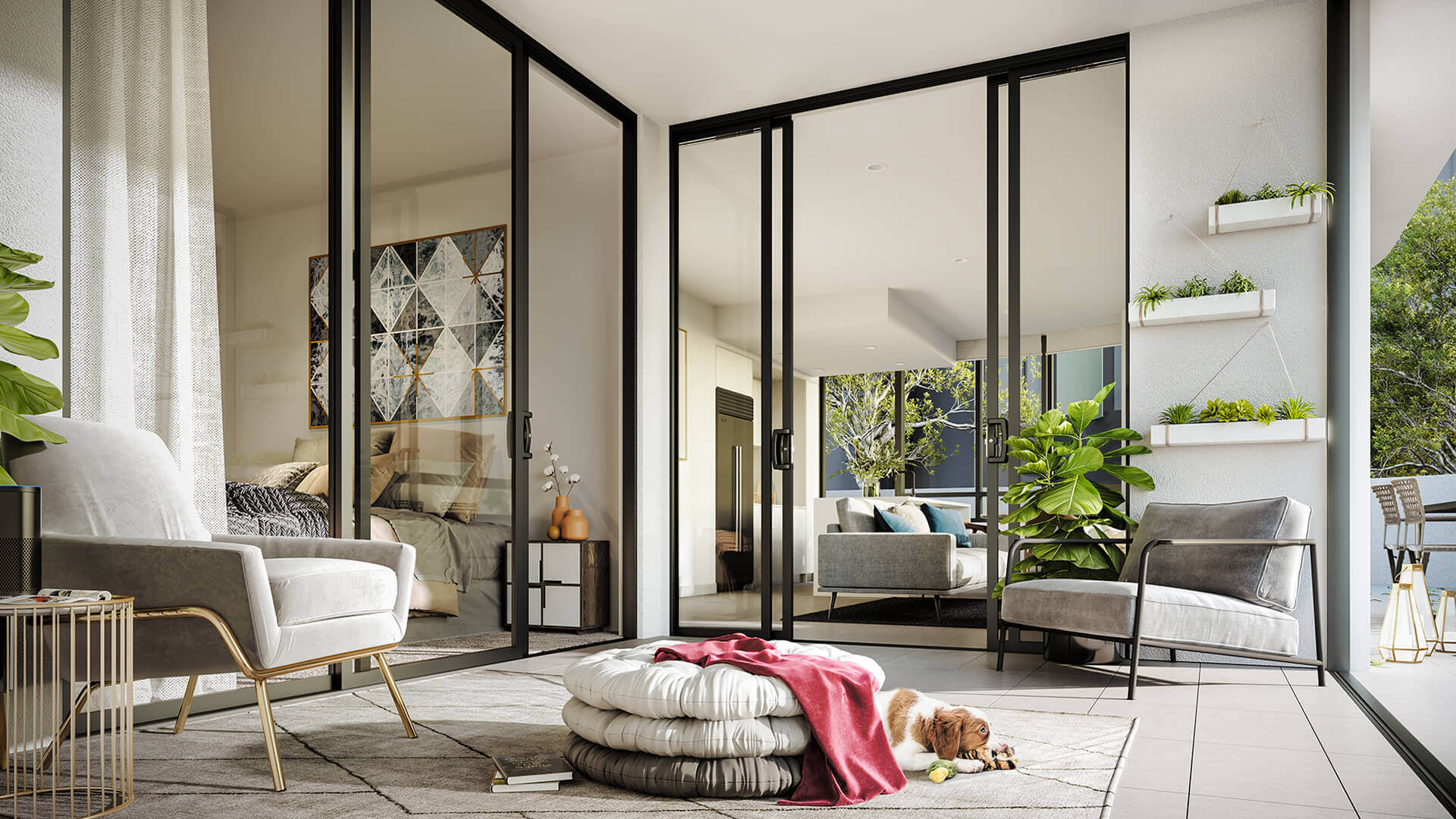 Two earlier stages in the Melrose Place North project have already launched, One Melrose and The Residences.

In total, the project is made up of four stages across 11 buildings on a 4.7-hectare site on the corner of Hughes Avenue and Victoria Road, Melrose Park, one of Sydney's growing suburbs 17 kilometres from the CBD. 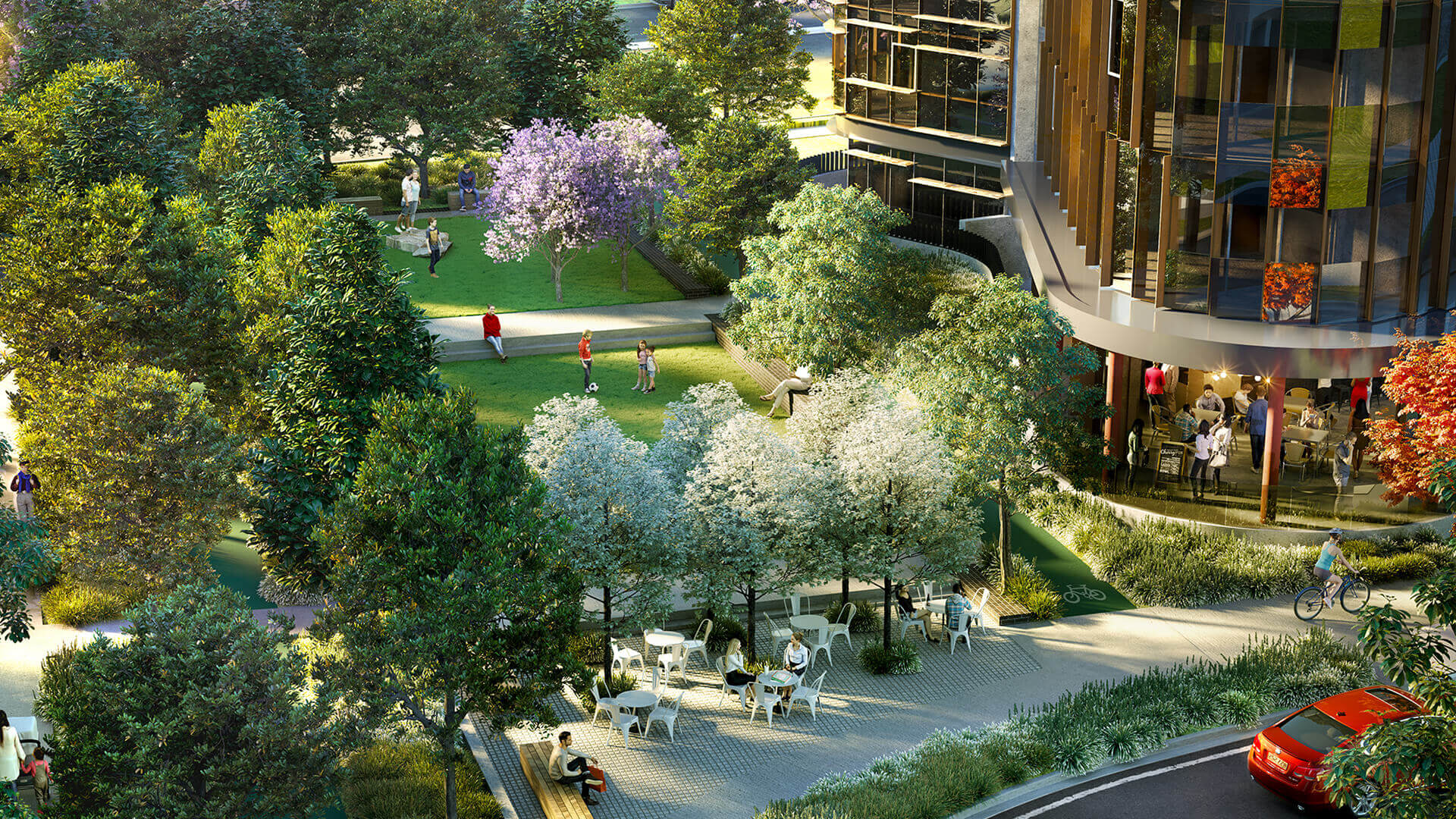 The landmark project will also feature its own supermarket, cafe and childcare centre.

Adjoining Melrose Park North is Melrose Park South, which is currently before the City of Parramatta for public consultation and approval.

Find out more about Melrose Park. 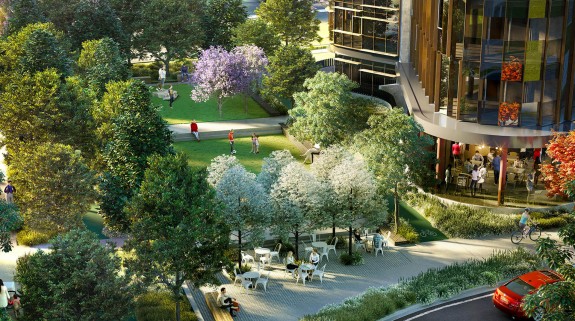 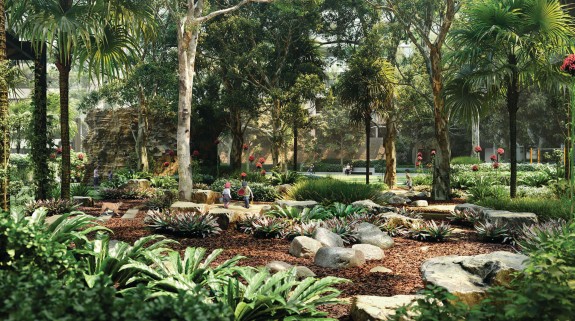 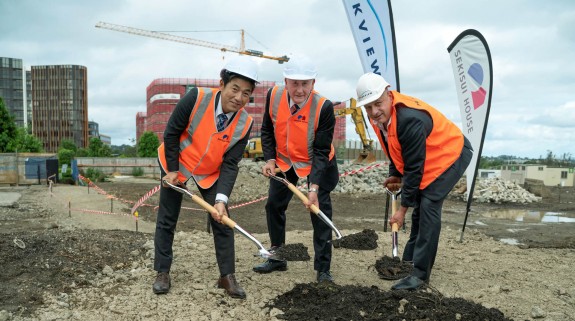 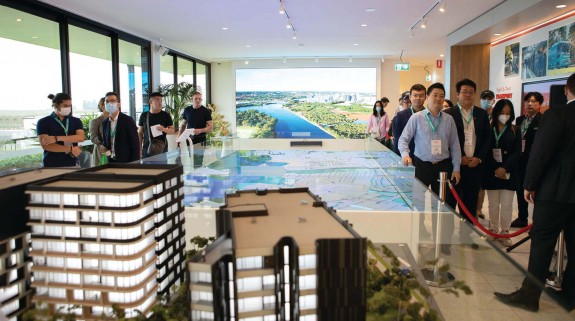