There’s been a hive of activity at West End with 160,000 workers moving onto a new rooftop premises at the 2.6ha, $1B West Village development.

Brisbane bee man Jack Stone, from Bee One Third, has installed four hives atop the Westpac Bank building in Boundary Street as part of the greening phase of the West Village development.

Green Star is the Green Building Council of Australia’s (GBCA) internationally recognised rating system that delivers independent verification of sustainable outcomes throughout the life cycle of the built environment.

“It speaks to the Japanese belief that humans and nature benefit each other and, on the ground at West Village, this will see more than 10,000 plants installed in our parks, gardens and rooftops.

“We set out to develop a project that represents real village living – a vibrant, integrated residential community – and our achievement of World Leadership status is critical to that”. 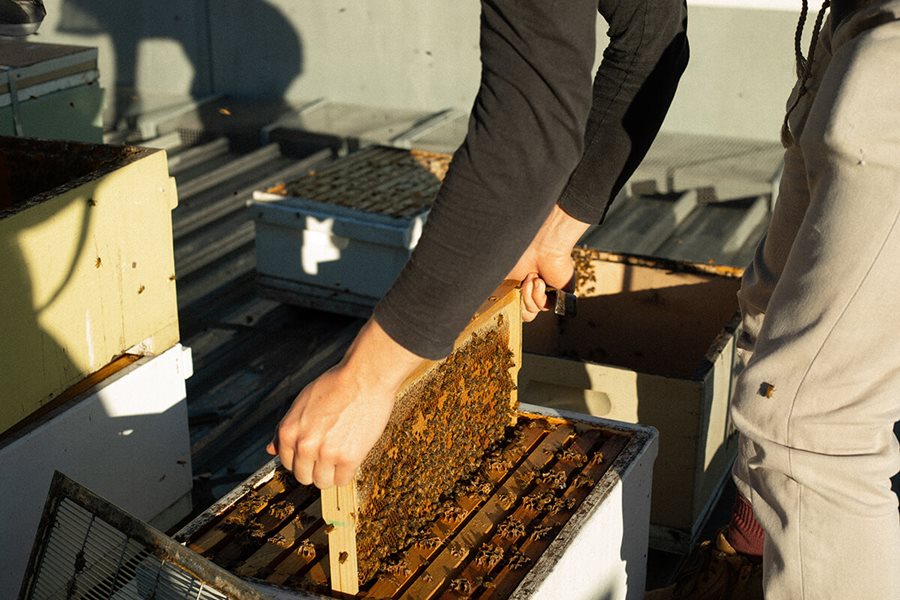 Sekisui House has been building sustainable, innovative communities for decades and has constructed more net-zero-energy homes than any other company in the world (more than 31,000 in Japan since 2013).

At West Village, the four new bee hives, which will each house about 40,000 bees, contribute to a suite of “green installations” that will take place over the next few months.

The first West Village honey harvest is expected in October this year and the project hopes to collect a total of about 160kg from three harvests every year.

The bees will eventually visit the flowered areas being planted throughout West Village, but will fly up to 5km in search of food. And Bee One Third’s experience is that local honey contains local pollens which can help with hayfever and allergies.

Some of the other green initiatives which contributed to West Village’s Six Star Green Star rating include: 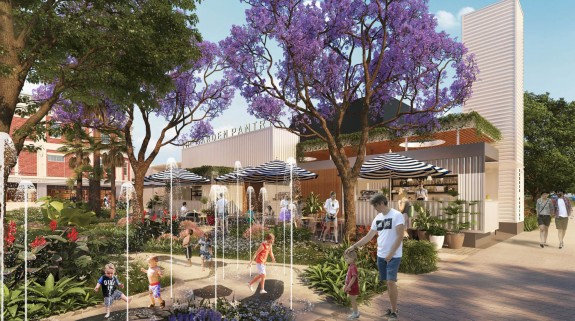 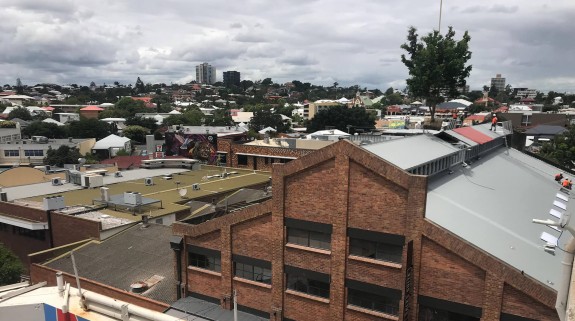 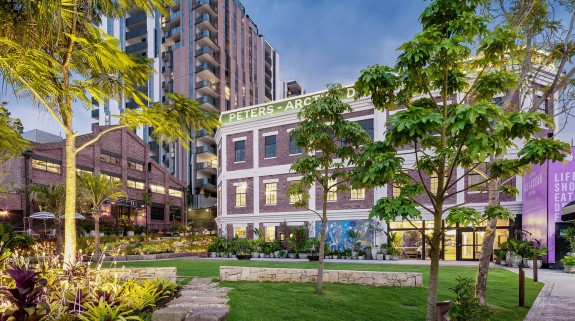 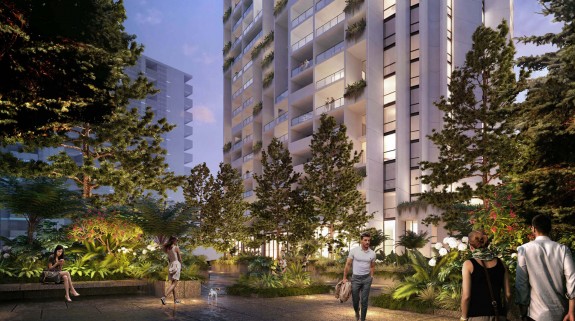